How to Fail at Flirting  by Denise Williams | December 1 | Excerpt

One daring to-do list and a crash course in flirtation turn a Type A overachiever’s world upside down.

When her flailing department lands on the university’s chopping block, Professor Naya Turner’s friends convince her to shed her frumpy cardigan for an evening on the town. For one night her focus will stray from her demanding job and she’ll tackle a new kind of to-do list. When she meets a charming stranger in town on business, he presents the perfect opportunity to check off the items on her list. Let the guy buy her a drink. Check. Try something new. Check. A no-strings-attached hookup. Check…almost.

Jake makes her laugh and challenges Naya to rebuild her confidence, which was left toppled by her abusive ex-boyfriend. Soon she’s flirting with the chance at a more serious romantic relationship—except nothing can be that easy. The complicated strings around her dating Jake might destroy her career.

Naya has two options. She can protect her professional reputation and return to her old life or she can flirt with the unknown and stay with the person who makes her feel like she’s finally living again.

River Tate is a god on campus.
The king of football.
A tattooed bad boy with gunmetal eyes that see right through you.
The only chink in his armor is her, the girl he pretends doesn’t exist, the forbidden one with the shy smile and lavender hair.

Anastasia Bailey is a nobody.
The queen of nothing.
An outsider with the face of an angel and a body made for sin.
The only chink in her armor is him, her boyfriend’s frat brother, the football player who hates her.

But when Anastasia’s life comes crashing down, River’s the one who sweeps in and picks up the pieces.
Torn between loyalty, lies, and secrets, he battles the temptation to take everything from her when they make their revenge pact.

He can’t tell her no.
Because revenge (or love) is, sweet, and once you get a taste, the craving never ends.

Blame it on the Champagne by Fiona Cole | December 15

There’s only one thing to do when you wake up, married to your brand new boss, whom you hate but can’t resist: You blame the champagne.

I blame the bubbles for my wild night with a masked stranger.

Who cares if it’s nothing this good girl would normally do–with a man that turns out to be my horrible boss?

Who cares that I’m promised to someone else?

I blame the alcohol for agreeing to marry him.

As long as my new husband keeps his mouth shut, I can survive five years of our little arrangement. It’s too late for anything else.

But our impromptu wedding leads to so much more than I bargained for. His dirty promises warm me. His kisses make me lightheaded. His respect slips past my best defenses. The hate turns to friendship, and makes me dream of more. He’s like the most dangerous kind of champagne.

That’s why I blame him for making me fall in love with him.

But when I find out our marriage was nothing more than revenge, what’s to blame for my broken heart?

Ten Rules for Faking It by Sophie Sullivan | December 29

What happens when your love life becomes the talk of the town?

Worse than the “tonsillectomy birthday.” Worse than the birthday her parents decided to split (the first time). But catching your boyfriend cheating on you with his assistant?

But this is Everly’s year! She won’t let her anxiety hold her back. She’ll pitch her podcast idea to her boss.

Her boss, Chris, is very cute. (Of course). Also, he’s extremely distant (which means he hates her, right? Or is that the anxiety talking)?

And, Stacey the DJ didn’t mute the mic during Everly’s rant about Simon the Snake (syn: Cheating Ex).

Suddenly, people are lining up to date her, Bachelorette-style, fans are voting (Reminder: never leave house again), and her interest in Chris might be a two-way street. It’s a lot for a woman who could gold medal in people-avoidance. She’s going to have to fake it ‘till she makes it to get through all of this.

Perhaps she’ll make a list: The Ten Rules for Faking It.

Because sometimes making the rules can find you happiness when you least expect it. 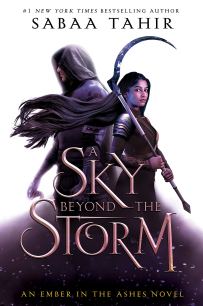 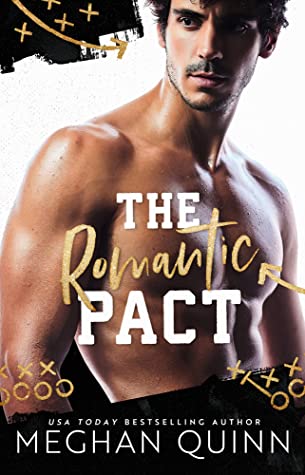 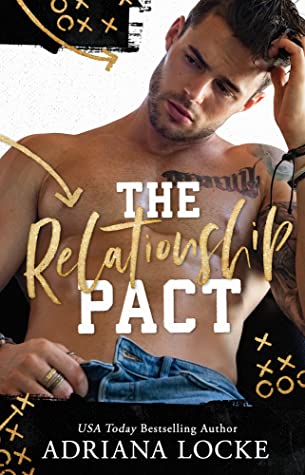