Now that it’s finally 2020 I’m sharing the young adult books I’m excited for this year! Last year I grouped all the books I was excited for into one list, but I feel like this was is a lot simpler to find everything. I will continue adding to it as book announcements are made and covers are revealed! Hopefully you can find some new books to add to your TBR and maybe some new faves. Enjoy!

P.S. Scroll down for some gorgeous book covers!

*=next book in a series

Woven in Moonlight by Isabel Ibañez

Layoverland by Gabby Noone

All the Stars and Teeth by Adalyn Grace

The Shadows Between Us by Tricia Levenseller

Of Curses and Kisses by Sandhya Menon

The Stars We Steal by Alexa Donne

Yes No Maybe So by Becky Albertalli and Aisha Saeed

The Midnight Lie by Marie Rutkoski

Night of the Dragon by Julie Kagawa

Only Mostly Devastated by Sophie Gonzales

Ruthless Gods by Emily A. Duncan*

We Free the Stars by Hafsah Faizal*

The Betrothed by Kiera Cass

The Archer at Dawn by Swati Teerdhala*

Of Silver and Shadow by Jennifer Gruenke

Forged in Fire and Stars by Andrea Roberston

The House of Dragons by Jessica Cluess

Where Dreams Descend by Janella Angeles

The Crow Rider by Kalyn Josephson*

The Faithless Hawk by Margaret Owen*

The Princess Will Save You by Sarah Henning

A Song of Wraiths and Ruin by Roseanne A. Brown

Hunted by the Sky by Tanaz Bhathena

The Court of Miracles by Kester Grant

10 Things I Hate About Pinky by Sandhya Menon*

Queen of Volts by Amanda Foody*

Late to the Party by Kate Quindlen

Kingdom of the Wicked by Kerri Maniscalco

The Gilded Ones by Namina Forna

A Golden Fury by Samantha Cohoe

The Perfect Escape by Suzanne Park

The Life and (Medieval) Times of Kit Sweetly by Jamie Pacton

Rent a Boyfriend by Gloria Chao

A Peculiar Peril by Jeff VanderMeer

These Violent Delights by Chloe Gong

Smash It! by Francina Simone

Kingdom of Sea and Stone by Mara Rutherford*

As the Shadow Rises by Katy Rose Pool*

Charming as a Verb by Ben Philippe

I Think I Love You by Auriane Desombre 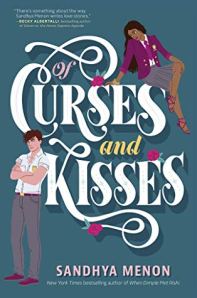 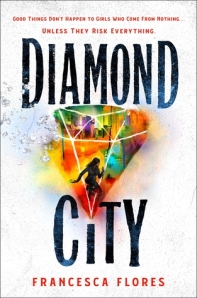 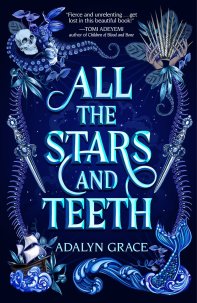 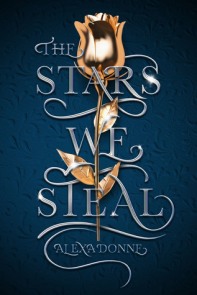 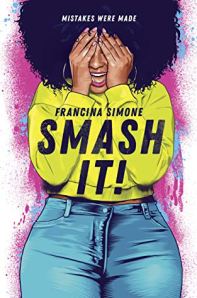 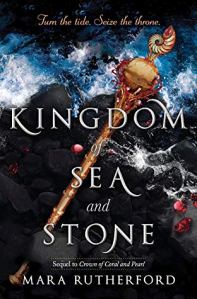 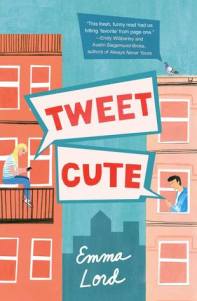 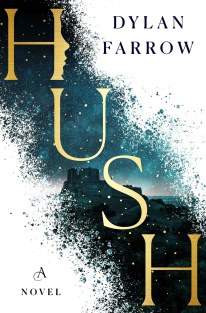 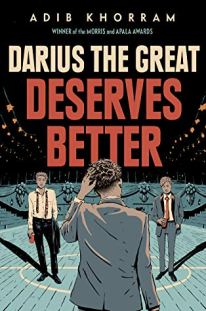 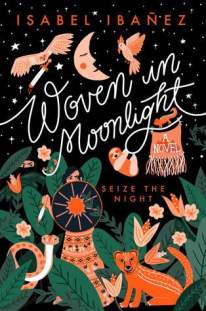 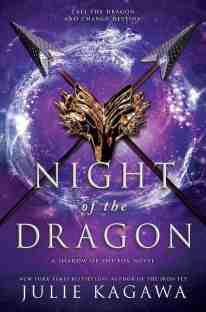 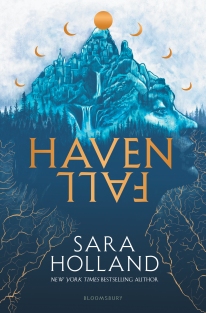 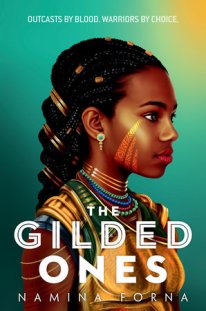 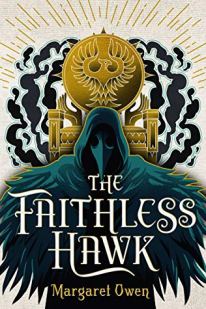 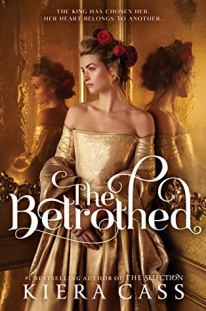 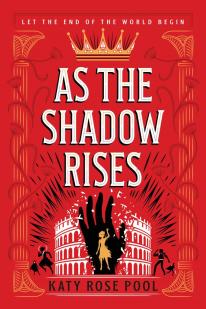 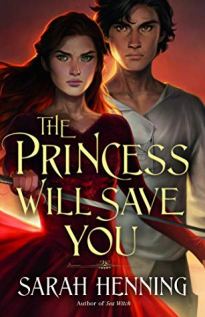 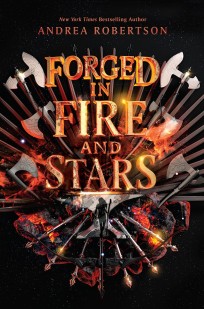 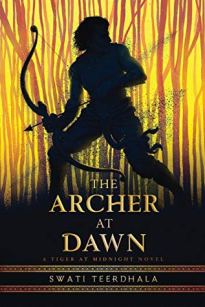 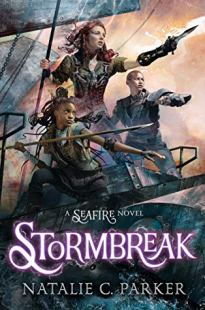 Are any of these already on your list? Which ones are you most excited for? Let me know in the comments!