Lyra is rushing to the cold, far North, where witch clans and armored bears rule. North, where the Gobblers take the children they steal–including her friend Roger. North, where her fearsome uncle Asriel is trying to build a bridge to a parallel world.

Can one small girl make a difference in such great and terrible endeavors? This is Lyra: a savage, a schemer, a liar, and as fierce and true a champion as Roger or Asriel could want.

A masterwork of storytelling and suspense, Philip Pullman’s award-winning The Golden Compass is the first in the His Dark Materials series, which continues with The Subtle Knife and The Amber Spyglass.

PHILIP PULLMAN is one of the most acclaimed and best-selling writers at work today. He is best known for the His Dark Materials trilogy: The Golden Compass, The Subtle Knife, and The Amber Spyglass, which has been named one of the top 100 novels of all time by Newsweek and one of the all-time greatest novels by Entertainment Weekly. In 2004, he was appointed a Commander of the Order of the British Empire. He lives in Oxford, England. 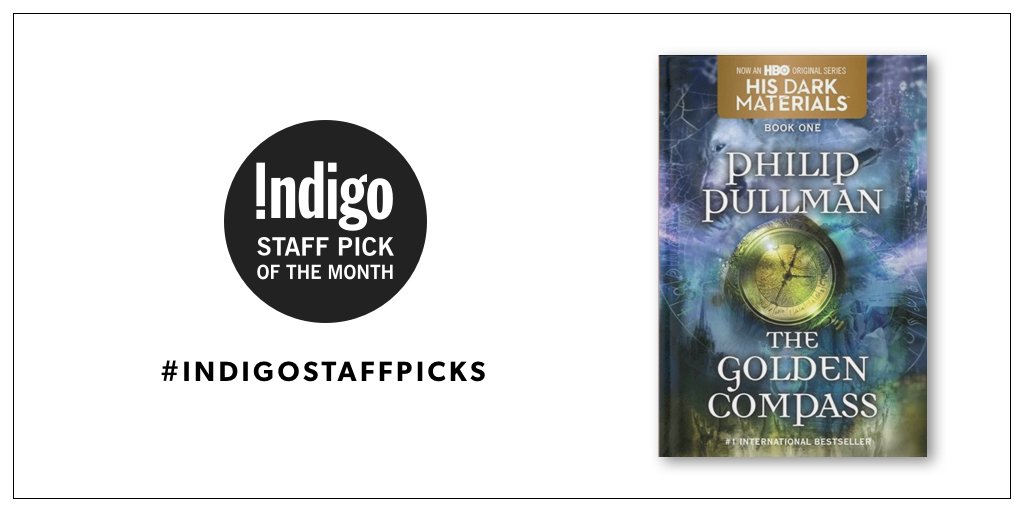