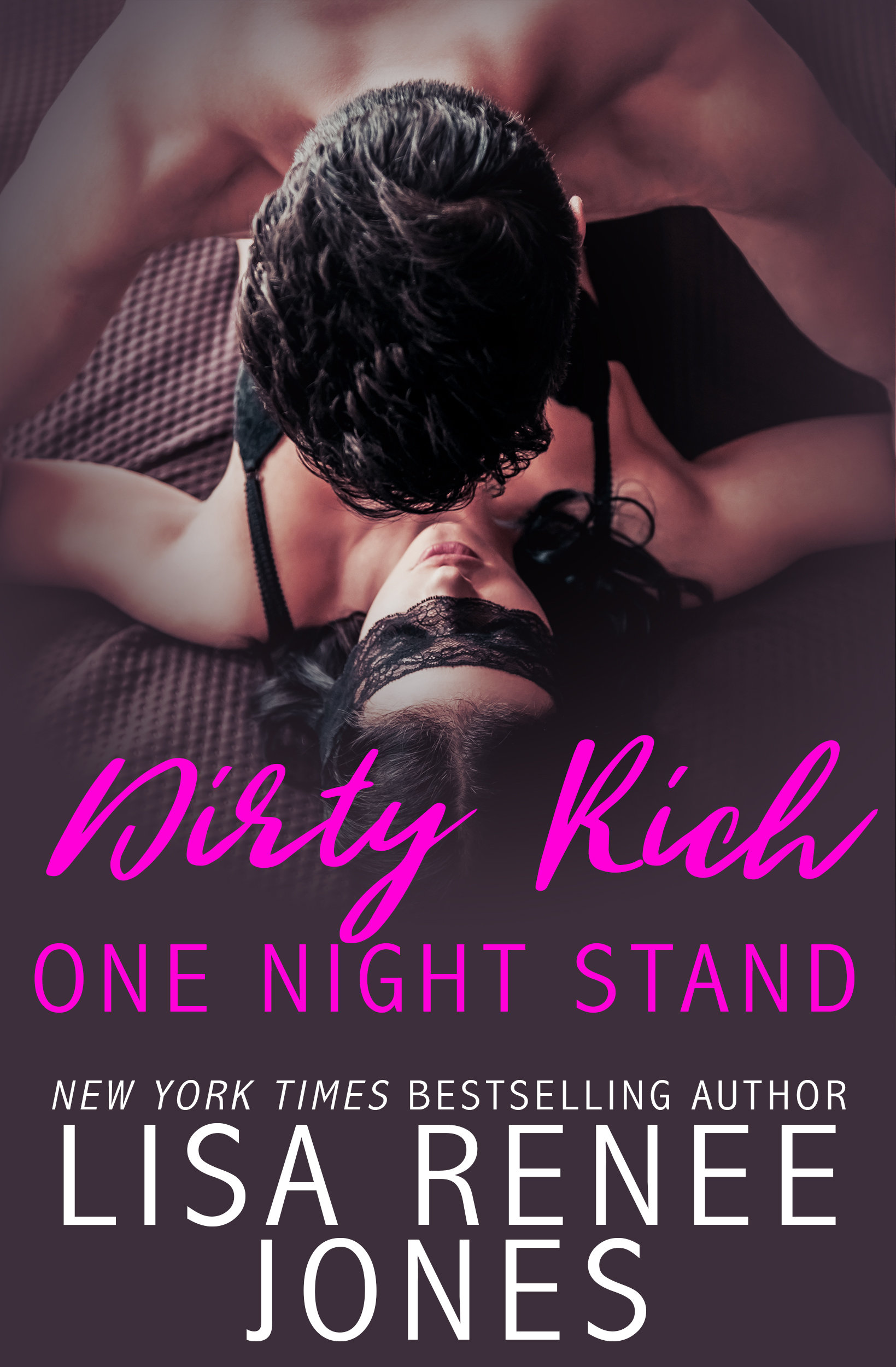 That’s all it was supposed to be. Her. Him. Pleasure. And then a fast goodbye. He’s a stranger. And yet, he’s not. She knows him even though he doesn’t know her.

He’s the powerful attorney, now world-renowned after coming off the trial of a century which was publicized across the country. And I’m one of the reporters that sat in his courtroom for six full weeks.

I watched him, studied him, got to know him from afar which isn’t hard since I know his exact brand of confidence, arrogance, and wealth.

I know his type. I’ve dated his type. Which is why when I happen to come face to face with him weeks later, when sparks fly and heat simmers between us, I know what happens if I say “yes” to Reese Summer.

I know he’ll taste like sin and sex, even before he kisses me.

I know he’ll feel like pleasure and passion, even before he touches me.

I know he’ll demand more than I wants to give, and yet, because I dare to give myself to him, the result will be deliciously hot.

I know that I will not leave his bed without being utterly, completely sated.

And I know that I will leave the next morning anyway.

And so, he follows.

And as chase begins my question becomes: Is Reese Summer THE one or is he really just a dirty, arrogant lie that should have stayed a one night stand?