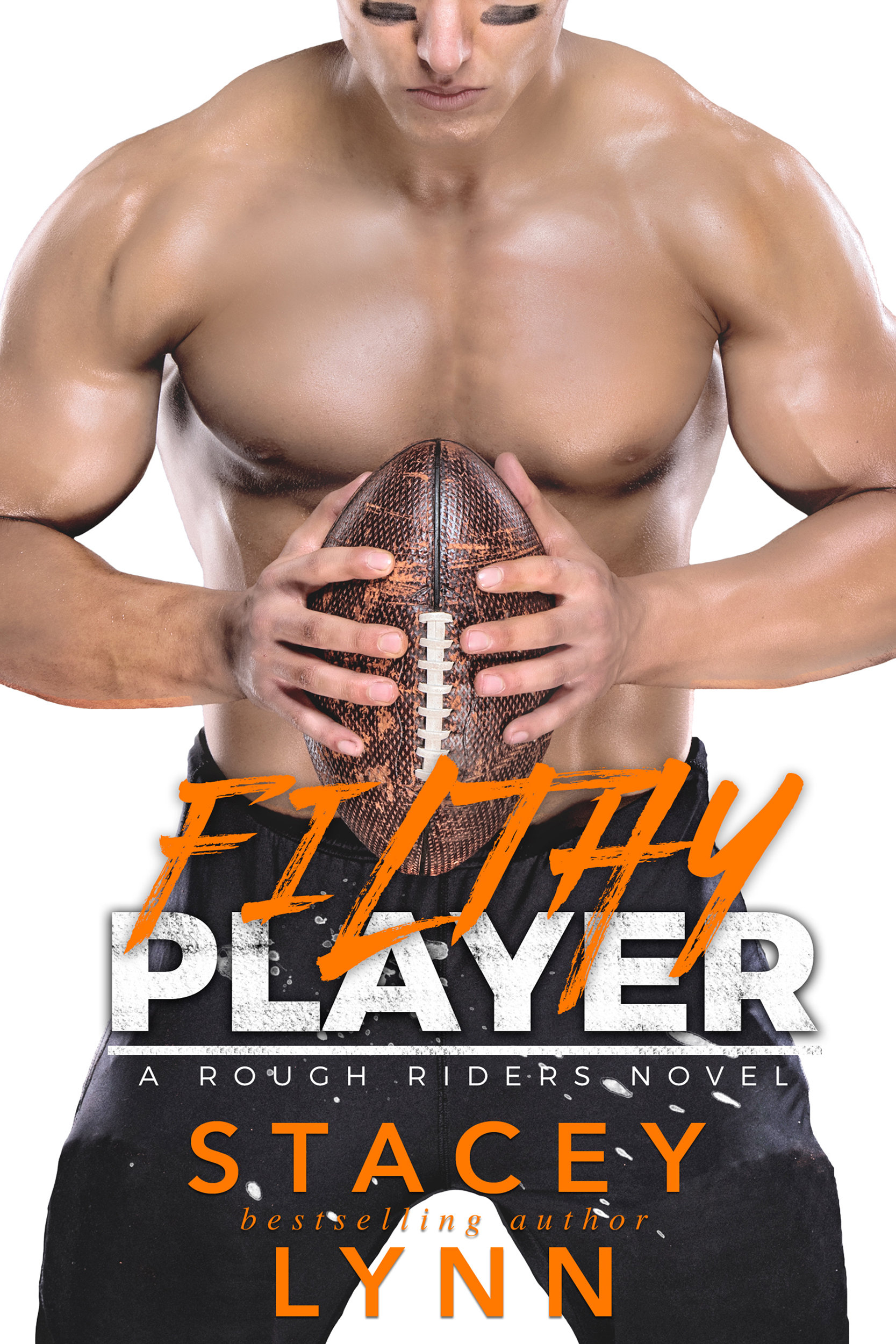 The Raleigh Rough Riders are back, and this time Super Bowl Quarterback Beaux Hale finds himself playing the most important game of his life.

Every woman knows Beaux Hale is nothing but a player. Yet the firsttime he walks into Paige Halloway’s restaurant and flashes his sexy grin, she feels a heat between them spark. Too bad he opens his mouth and ruins it.

He may think his money, fame, and sexy looks will attract any woman—but he’s wrong.

Paige doesn’t have time for a man. She’s too busy keeping a roof over her head and taking care of her father to care about relationships.

Lucky for Beaux, he’s a man who’s ready to use all the plays at his disposal. He didn’t bring his team a Super Bowl victory by giving up at the first block in his path—and Paige Halloway has just become his new long-game.

Beaux also knows that sometimes, in order to win and claim your prize, you have to get a little bit filthy. 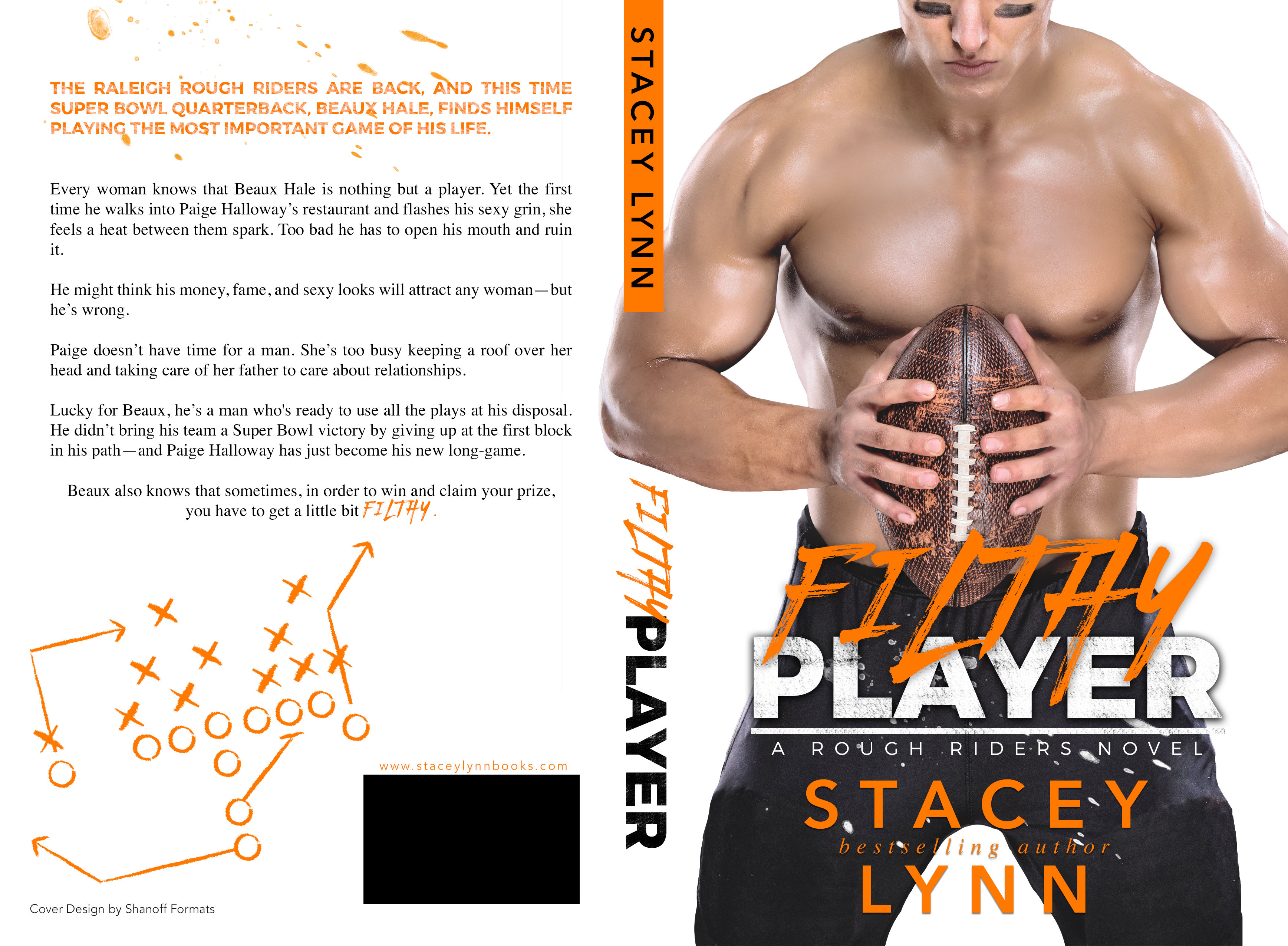