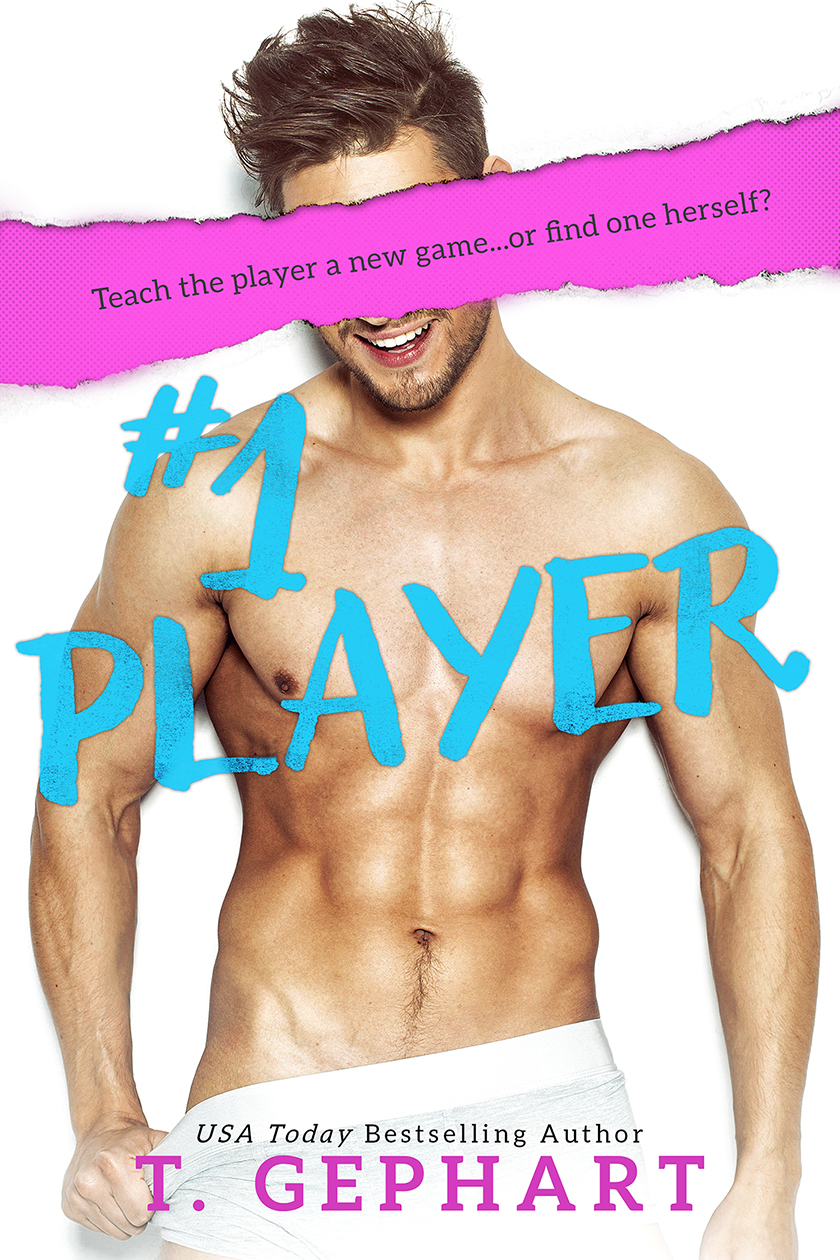 Lila Callan had an unconventional upbringing—unavoidable when your mother owns a brothel. But while she’d inherited some of her parents’ ‘wacky and offbeat’, she was also strong, independent and incredibly intelligent. The fact she was tall, beautiful and blond was a bonus she never really cared to exploit. She wasn’t uptight; it’s just that long term was more her thing, with zero interest in one-night stands.

Until she met Ryan York and then she isn’t so sure.

Blindingly good looking.
Insane body.
Infectious sense of humor.
And charm for days.
Ryan York was movie star material.
Except that he wasn’t.

He’d turned his back on the idea of hitting the big time, more content with being Eric Larsson’s—his best friend who was a movie star—right-hand man. Despite his laid-back persona, he was a guy who could get stuff done. And women lined up to be done by Ryan. He did not have a problem with that. Not. At. All.

Except his magical panty dropping powers didn’t seem to extend to the lovely Lila. And she wasn’t sure if she was going to teach the #1 player a new game, or find one herself.

One way or another, they were both getting naked

Add to your TBR: http://bit.ly/2wQucmW 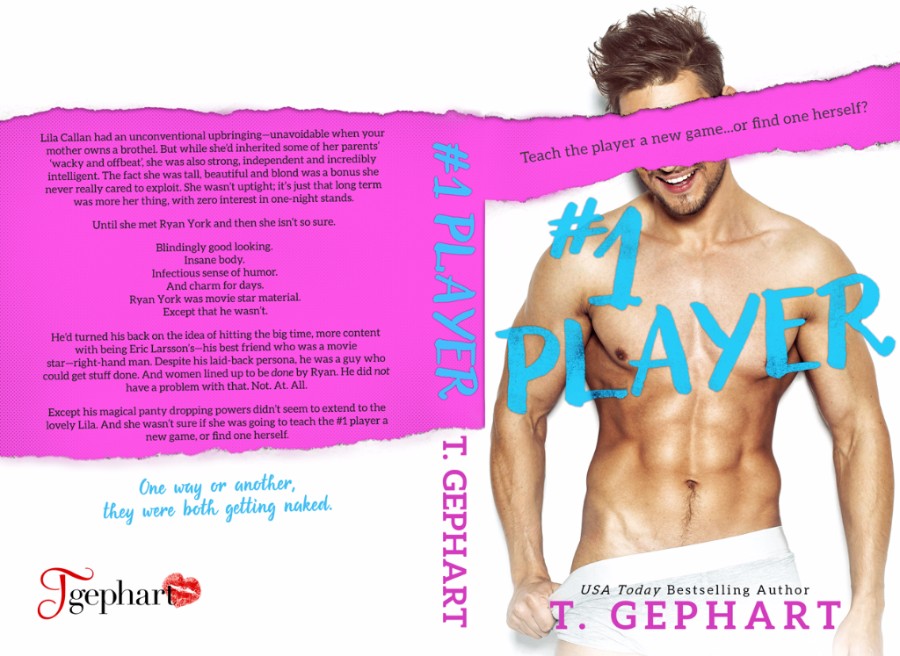