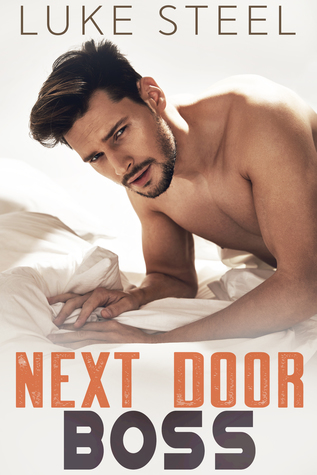 She’s my new secretary, my new neighbor, and my newest desire.

We met when her cat broke into my apartment. I’d opened my door to get the paper, and the damn hell-creature came rushing inside, tearing up my expensive leather couch like it was on a mission.

I was furious… until she came chasing after it.

Demi is gorgeous– I could get lost in the curls on her head, and the curves on her body.

She lives across the hall from me. She promises she can pay for her cat’s damage, tells me her new job starts tomorrow and she’s working for the biggest asshole in the city: Gabriel Magnovan.

In other words… me.

She’s got no clue I’m her new boss, and the longer she talks about how awful I apparently am– according to her friends– the more I’m back to feeling furious.

She might seem sweet and caring when it comes to her pet, but this woman has a bite. I’m determined to make her pay for much more than just the damage to my couch.

She thinks I’m an asshole?

She has no idea how cruel I can be.

I plan to push my new secretary so hard that she’ll give up and quit.

It should have been easy. But Demi is a fighter. She’s standing up to me and not breaking down. Why is her strength such a turn on?

And when did I go from pushing her away…
To craving every inch of her body?

Review: I was definitely expecting more out of this book. While the beginning was great with their initial meeting, the spark was lost in Gabe’s tyrannical war path to get Demi to quit. He had absolutely no reason to act like an asshole simply because he was called one. Gabe was basically an oversized child throwing a tantrum because someone called him names. Since this was the whole basis of the plot, the rest kind of went downhill. There was little to no romance for Gabe and Demi, save for a moment at the end. Their entire relationship was based on lies and sex, and there was nothing really deep enough to pull me in. Everything felt rushed, and suddenly there was a plot twist from left field where there was little to no foreshadowing. If you love a bunch of angry hate sex, then you’ll definitely love this book, but it fell short for me, literally and figuratively.